Invitation to Display at Bushey Museum 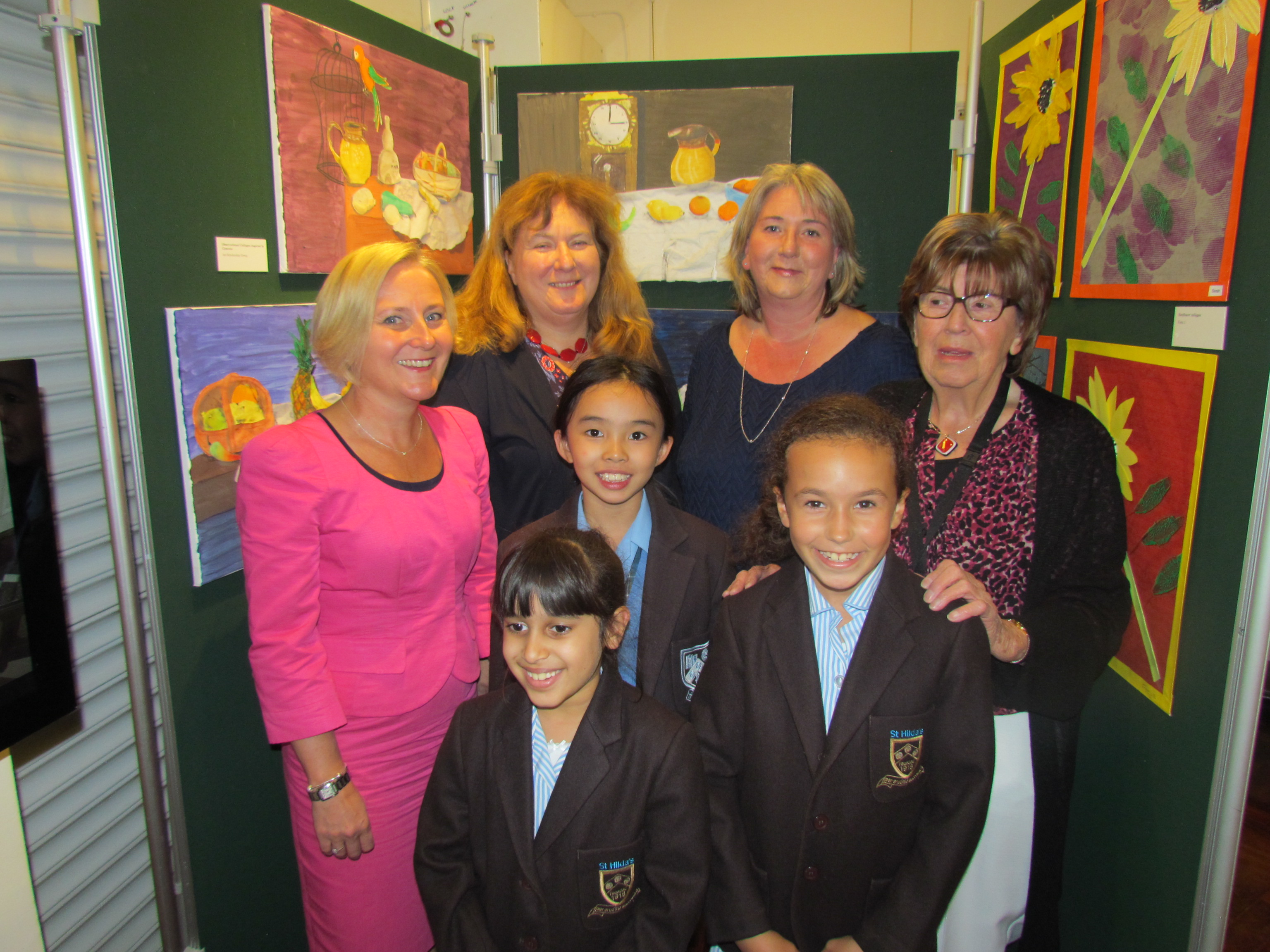 Bushey Museum has invited selected St Hilda’s pupils to display their artwork in a unique exhibition that will run from Friday 4 September until Sunday 13 December. The art display incorporates a variety of medi,a from the woven Red Riding baskets of the youngest artists aged just five years – to the observational collages inspired by Cézanne by the elite Art Scholarship Club girls aged ten and eleven.

Mrs Gee, a curator at the museum, explained that she had visited St Hilda’s earlier in the year and had been struck by the wonderful examples of work exhibited around the school. She immediately extended the invitation to the school’s Head of Art, Janet Rosewall. Mrs Rosewall described the invitation as a “privilege” and said she was “extremely proud of all the pupils’ hard work”. Headmistress, Miss Styles, called it a “celebration of the girls’ talent and creativity”.

St Hilda’s has a long tradition of art: the famous local Victorian painter, Hubert von Herkomer, used to run art classes from the mansion house before it became a school in 1918.